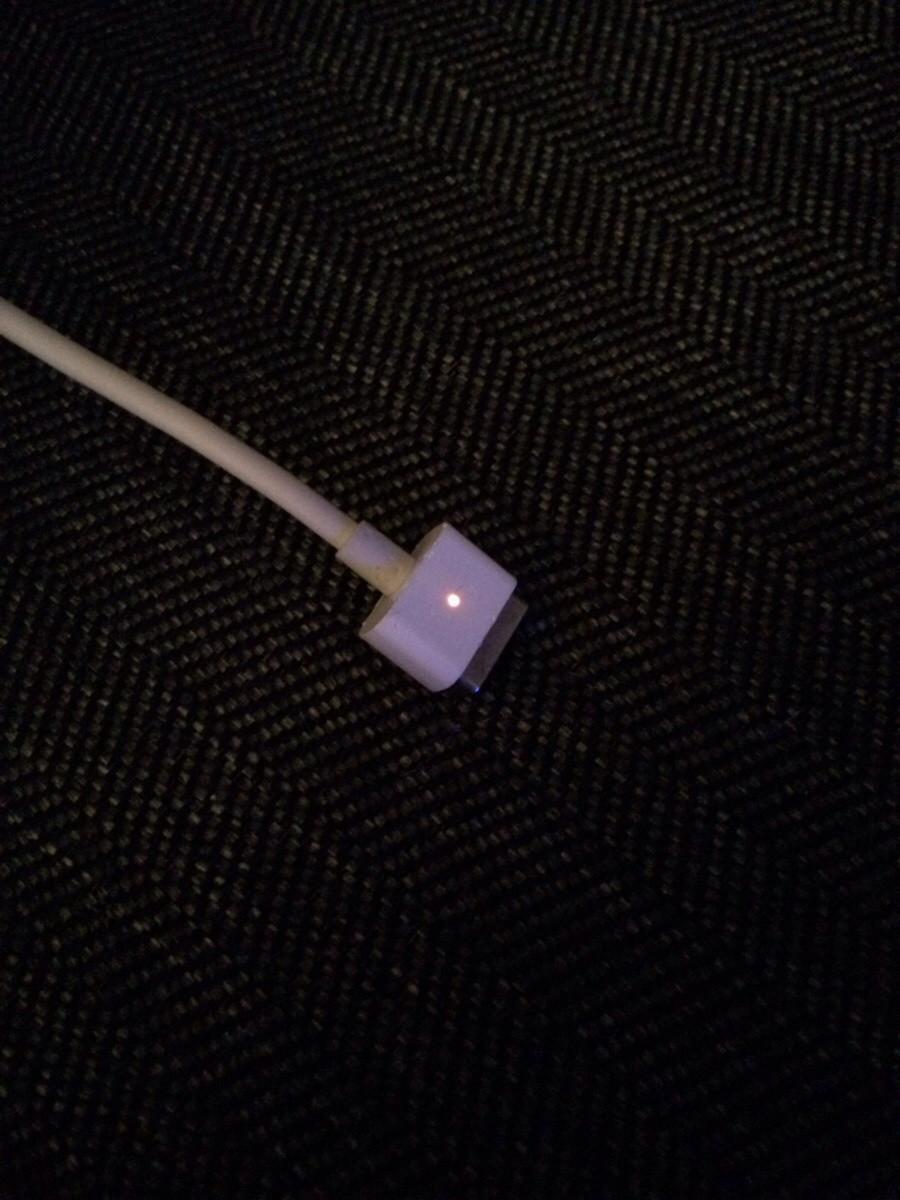 We'll start with the most common and easy-to-address issues. First, check the integrity of the battery. If your laptop comes with a removable battery, take it out, and hold the power button down for about 15 seconds to drain any residual power from the device. Then, with the battery still removed, plug in the power cable and turn the laptop on. If the laptop powers on properly, that means the power adapter is working properly and the problem is likely a bum battery.

Though you can always re-install the battery and try again—maybe the battery was just poorly seated.

If your laptop doesn't have a visible battery compartment on the bottom, it may be built into the laptop like most Macs are , and you'll either have to open it up yourself or take it to a repair specialist to test the battery. USB-C is a popular cross-platform standard for connecting peripherals, transferring data, and charging your battery.

The new standard allows for thinner devices, but might also cause some confusion. Some manufacturers have opted to make certain USB-C ports data-only, so they won't charge your device. If you run into a non-charging issue, make sure you are connected to the correct USB-C port—you may even be able to see a little icon on the side that indicates which port is meant for charging.

Feel along the length of the power cord, bending and flexing as you go, to check for any kinks or breaks. Check the ends for any broken connections, such as plugs pulling loose or spots that may have gotten chewed by a pet or caught in a vacuum cleaner. Inspect the AC brick. Is it discolored? Are any parts warped or expanded? Give it a sniff—if it smells like burnt plastic, that's likely where the trouble lies.

You may need to replace the power connector—contact the manufacturer and see if they'll send you a new one under warranty.


Or, barring that, if they'll sell you one directly. When you plug in the laptop's power connector, the connection should be fairly solid. If there's dust or other buildup inside the jack, it may not be able to make a clean connection. Try cleaning out the jack with a toothpick, and plugging in again.

In more extreme cases, you may find the jack is wobbly or loose, or gives when it should stay firm. This could mean the power jack has broken inside the chassis, and you'll need to take your computer to a repair shop or, if you're comfortable opening it up, doing some at-home repairs. Batteries are susceptible to heat, so if your laptop is overheating, that could cause a problem. As the temperature rises, the battery sensor may misfire, telling the system that the battery is either fully charged or missing completely, causing the charging problems.

You may even find that your system shuts down to prevent overheating a battery and causing a fire.

These problems become far more likely when dealing with older laptops, which have lower quality cooling than more modern devices—or if you tend to use the laptop on the couch or in bed, which can block the cooling vents. Turn the system off, give it some time to cool down, and take the time to make sure that the air vents are free of dust and unobstructed by blankets. Only two wires - power and ground - go to the charger unit.

There is no data communication via the adapter sense pin with the charger unit itself. The circuit board inside the Magsafe connector is very small, as you can see below. Two identical LEDs are on the other side. This chip has two functions. It switches the status LEDs on and off that's the "dual channel switch" part. It also provides the ID value to the Mac indicating the charger specifications and serial number.


The chip uses the 1-Wire protocol , which is a clever system for connecting low-speed devices through a single wire plus ground. The 1-Wire system is convenient here since the Mac can communicate with the Magsafe through the single adapter sense pin.


The wattage and serial number make sense, but what about the ID, Revision, and Family? It turns out that these are part of the 1-Wire protocol used by the chip inside the connector. Every chip in the 1-Wire family has a unique bit ID that is individually laser-programmed into the chip. In the 1-Wire standard , the bit ID consists of an 8-bit family code identifying the type of 1-Wire device, a bit unique serial number, and an 8-bit non-cryptographic CRC checksum that verifies the ID number is correct.

The 1-Wire chip inside a Magsafe connector has a bit ID code. This ID maps directly onto the charger properties displayed under 'About this Mac'.

Even stranger, for an 85 watt charger the wattage field in the ID contains 60 3C hex not 85, even though 85 watts shows up on the info screen. The Revision is also dropped from the info screen for later chargers. In a Magsafe 2 connector, the bit ID maps onto the charger properties displayed under 'About this Mac'. For some reason, the 'Customer data' gives a lower wattage.

The circuit to access a 1-Wire chip from an Arduino is trivial - just a 2K pullup resistor. Touching the ground wire to an outer ground pin of the Magsafe connector and the data wire to the inner adapter sense pin will let the Arduino immediately read and display the bit ID number. The charger does not need to be plugged in to the wall - and in fact I recommend not plugging it in - since one interesting feature of the 1-Wire protocol is the device can power itself parasitically off the data wire, without a separate power source.

The bit ID can be read out of a Magsafe connector by probing the outer pin with ground, and the middle pin with the 1-Wire data line. To make things more convenient, the serial number can be displayed on an LCD display. The circuit looks complicated, but it's just a tangle of wires connecting the LCD display. Using a simple program , the bit ID number is displayed on the bottom line of the display. The top line is a legend indicating the components of the code: "cc" CRC check, "id.

Touching the wires to the contacts of the Magsafe connector displays the ID code on the bottom line of the display. The top line indicates the components of the code: CRC check, customer id, wattage, revision, serial number, and family. By sending the appropriate commands to the IC through the adapter sense pin, an Arduino can control the LEDs as desired. The picture below demonstrates the setup. The same simple resistor circuit as before is used to communicate with the chip, along with a simple Arduino program that sends commands via the 1-Wire protocol.

These commands are described in the DS datasheet but should be obvious from the program code. I used a cable removed from a dead charger for simplicity. The LEDs are normally powered by the charger's voltage, which I simulated with two 9-volt batteries. The only purpose of the board here is to give me a safer way to attach the wires than poking at the pins. When both pairs are lit, the resulting color is yellow. Thus, the connector can display three colors. The Arduino program cycles through the three colors and off, as you can see from the pictures above. The charger startup process When the Magsafe connector is plugged into a Mac, a lot more happens than you might expect.